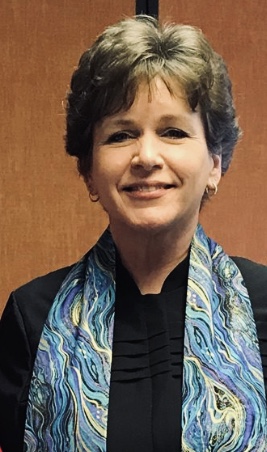 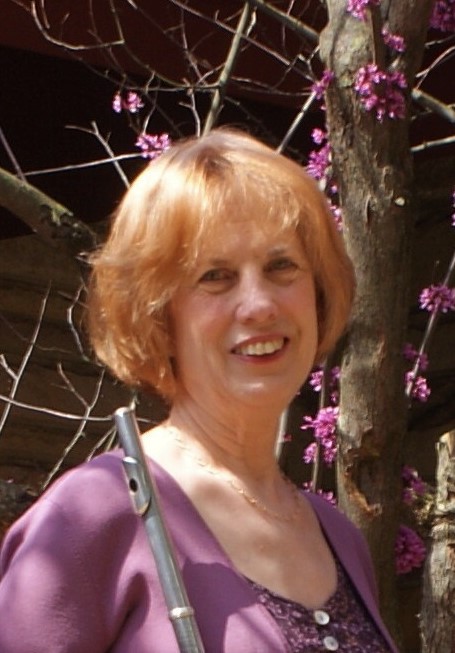 Growing up in northern Ohio, Rachel attended Kent State University majoring in instrumental music with a minor in vocal music. She taught flute privately for 27 years and played with many bands, orchestras and flute choirs, soloing with most.

Rachel was also the associate conductor of the Melbourne Community Orchestra and the Space Coast Flute Orchestra in East Central Florida. In Foscoe, NC, she became the music director at the Foscoe Christian Church, a position that she held for 6 years. 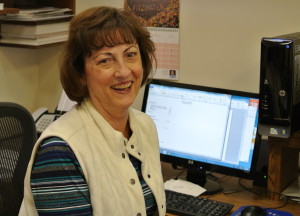 Mary was born in Northeast Ohio and is one of eleven children. She began her twenty-seven-year career with United Airlines in Cleveland, Ohio and has resided in Tennessee, Illinois, and currently, in Indiana. While in Tennessee, she attended Middle Tennessee State University. Mary is the mother of three and grandmother of nine. 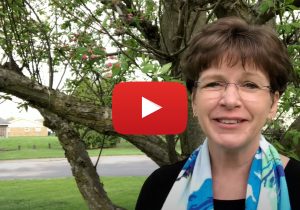